What's on your mind?

Yes
Yes, with a shorter block length
Neutral
No, but can still help from other wikis
No

THE WAR HAS ENDED!

This roleplay was originally developed by @Theunkown55 and recreated by myself. Thank you very much. Due to controversy, this is continued from Week 2. Read the previous RP post for details.

(edited by O'rangers633)
Captain Underpants
Me, Optical
It's a tie!
O'rangers

This Saturday will make one year since anything related to "Captain Underpants" released.

So, this is a long story.

One time, I was on the wiki, when I noticed two posts that said "Go here". Instead of ignoring it, I decided to take a look. It turns out these two posts were actually from the same person, O'rangers633 and decided to see.

Turns out this wasn't a first. They had been doing this before. So I decided to finally stop them. They completely avoided the question, instead choosing to vandalize my account page and place the blame on ME just because I knew what they did. This is why I decided to make this page, because it was clearly their fault. They did something wrong, never replied to the question, blamed the exposer, vandalize my account, and never want to stop.

So, yea, that's pretty much the story so far. Just ignore this person, report their posts, there account, just block them, lock your account page, let's do anything we can to stop them, because they're not using the wiki the right way, and I won't stand for it! And this is why this person, O'rangers633, should leave this wiki or be banned!

Which side of the war do you vote for? 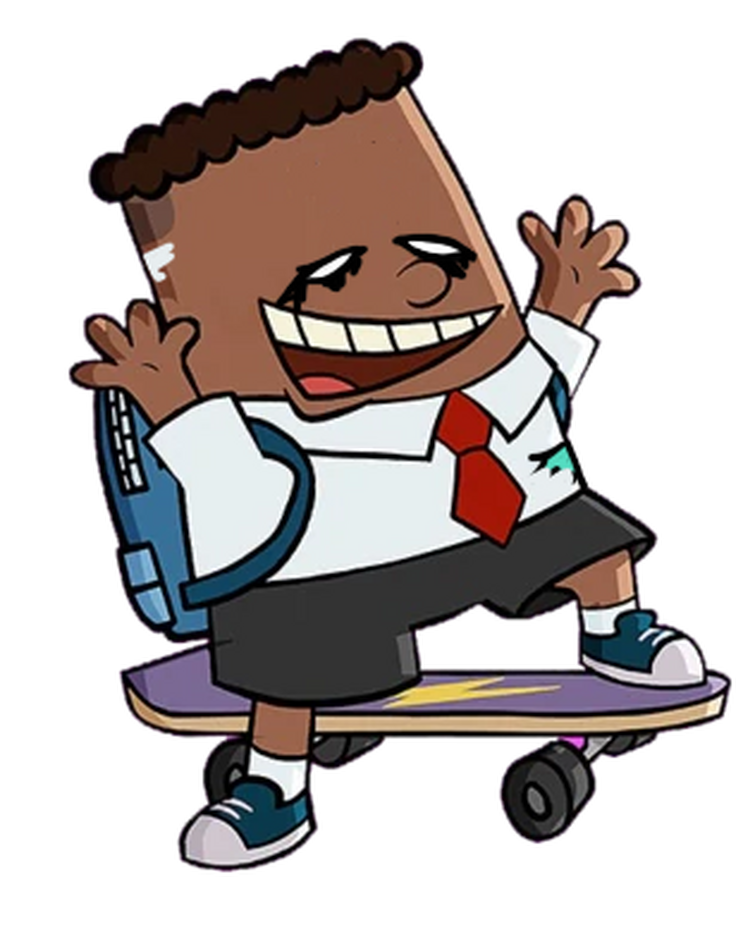